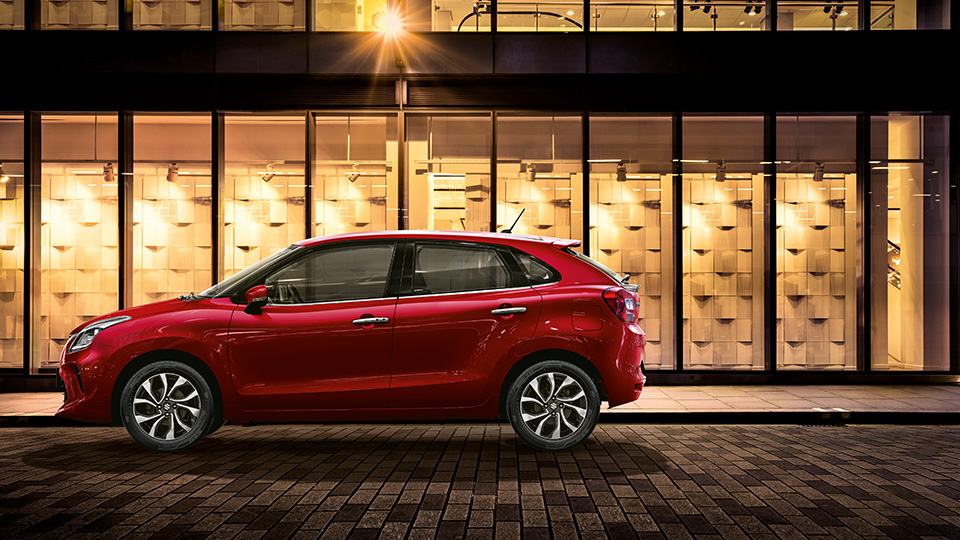 It was a horse-drawn stagecoach built by another manufacturer, … Read More